A live-action web series based on the popular Capcom Video Game Series, Resident Evil. Despite a great deal of online attention (even a nod from Capcom themselves), the trailer and first two episodes were released before the project was eventually abandoned. 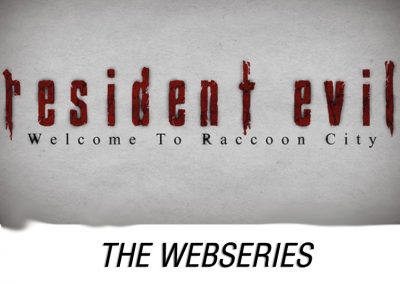 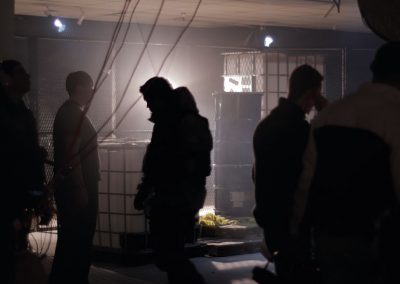 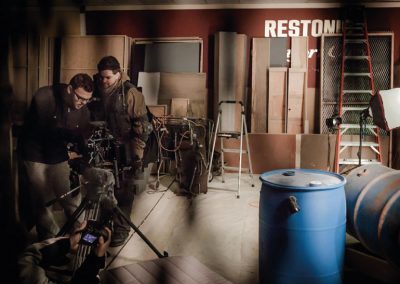 Go back to portfolio 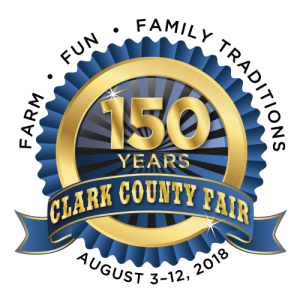 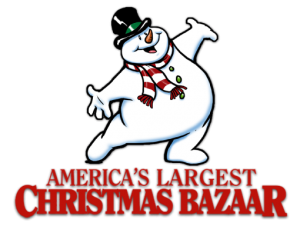 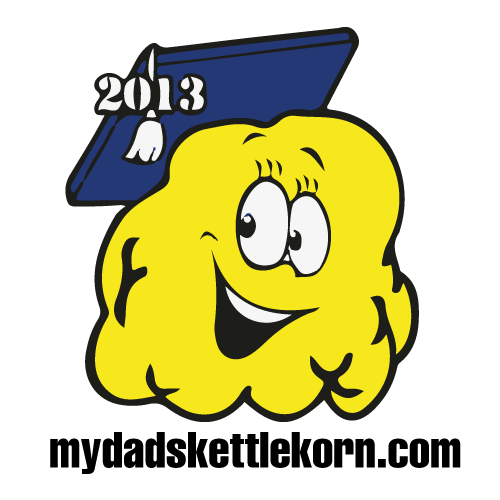